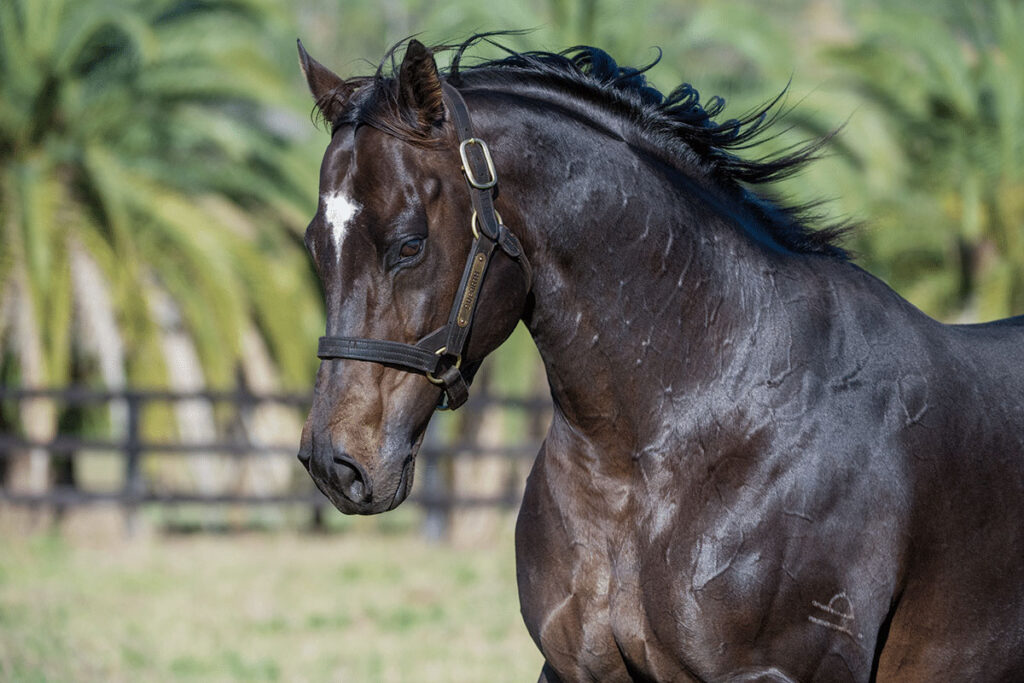 From the third crop of Red Ransom’s Gr.1-winning son Duporth, the Rosemont Stud-bred, Inglis Premier yearling sold graduate captured the Gr.1 Australian Guineas and the Gr.1 Manikato Stakes, both in 2017 before winning the Gr.1 Winterbottom Stakes in 2019, followed by his second Manikato Stakes on Friday night.

“We targeted this. He needed those couple of runs. He is an older, bigger horse now. On Tuesday morning we brought him here [Moonee Valley] and gave him a good bit of work. He had a bit of a puff, but we knew it would clean him up perfectly.

“This is his fourth Group 1 and not many horses win four and this is a very special moment.”

One of 14 stakes performers for the Aquis Canungra-based Duporth, fellow stakes winning include the Hong Kong based trio of Beauty Spirit, Dashing Fellow and Thanks Forever, in fact his record in Hong Kong is simple outstanding with 13 winners from just 14 runners.

As the only Gr.1-winning sprinting son of Red Ransom to stand in Queensland, the Joint Top Australian 3YO in the Sprint Classification, Duporth’s appeal is extremely wide spread with winners in eight different countries.

Duporth offers immense versatility as a sire with Gr.1 performing 2YOs through to Guineas-winning 3YOs, while his Danehill free pedigree sees him as an in demand stallion at a competitive fee of $4,400 (inc. GST).

To speak to one of the Aquis Sales Team about Duporth, or any of the other 2020 stallion roster, click here.